Create and customize 2D characters easily for your game. With Character Creator 2D you can create anything from simple peasants to epic heroes. Equipment is colorable, allowing more freedom and creativity when creating your characters.

PS. You will get access to both versions if you purchase on itch

PPS. The web version (the one playable above) is just a demo with the save feature disabled 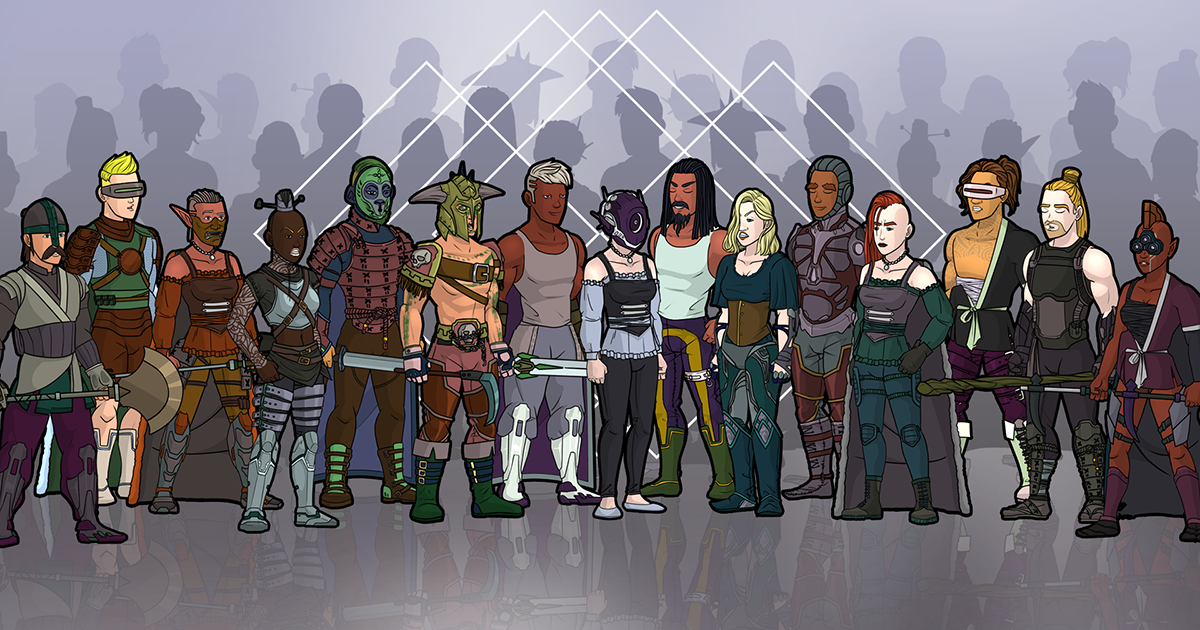 Character Creator 2D was mainly designed to be used in Unity.

In Unity, you can equip and color every part at runtime. The package comes with a UI to create and save your character in the editor, or you can modify and use the UI as character creation in your game.

Due to popular request, Character Creator 2D also available as a standalone. Which you can use without Unity.

The basic tools only contains the Base and Fantasy theme contents.

You can try and preview all additional contents in the web demo up above!

For standalone add-on packs, install or put the files into the "Packs" folder under your Character Creator 2D installation. 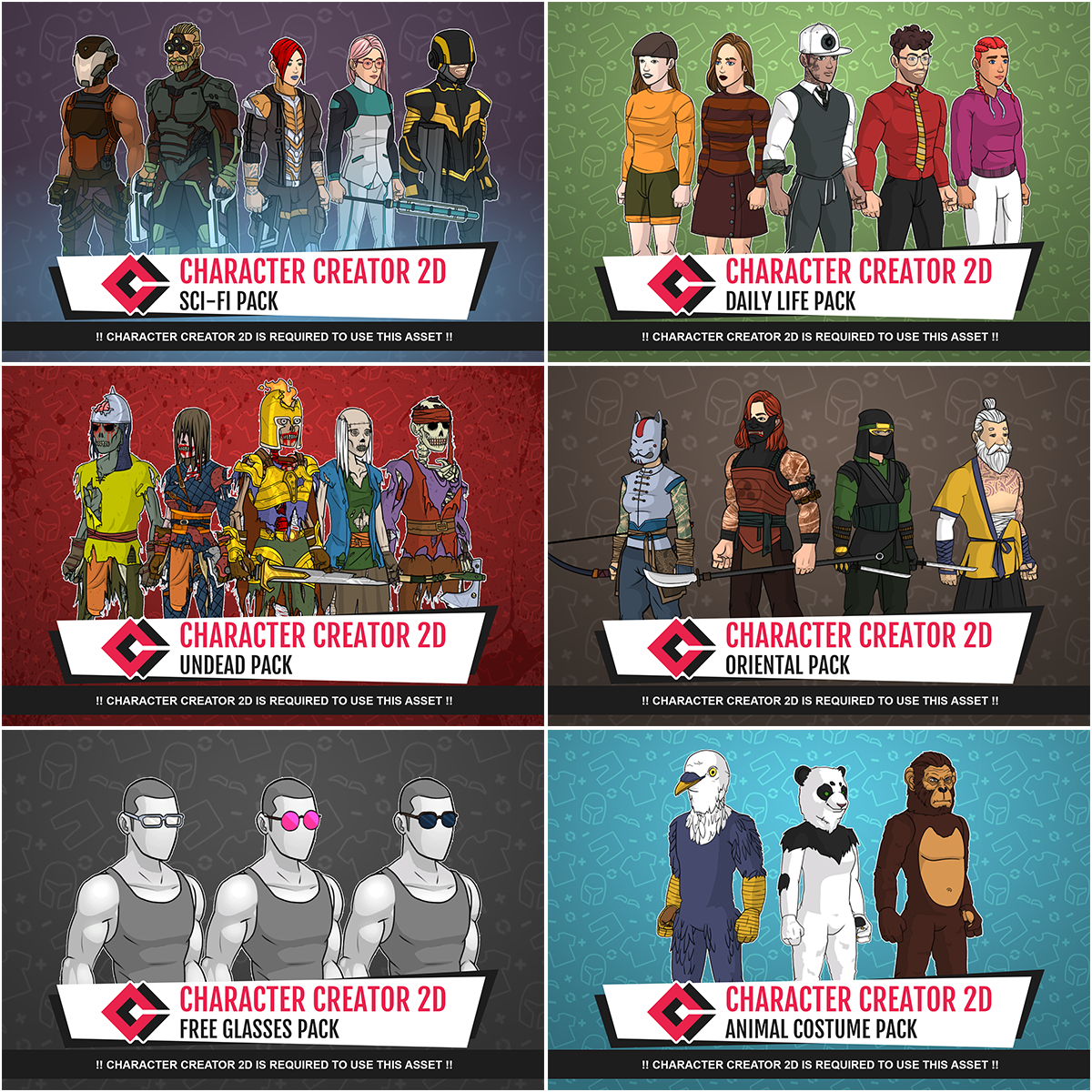 For standalone add-on packs, install or put the files into the "Packs" folder under your Character Creator 2D installation.

In order to download this tool you must purchase it at or above the minimum price of $24 USD. You will get access to the following files: 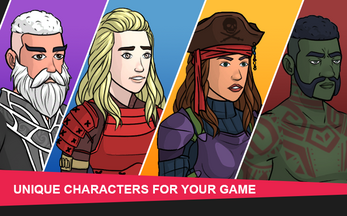 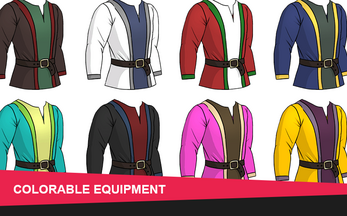